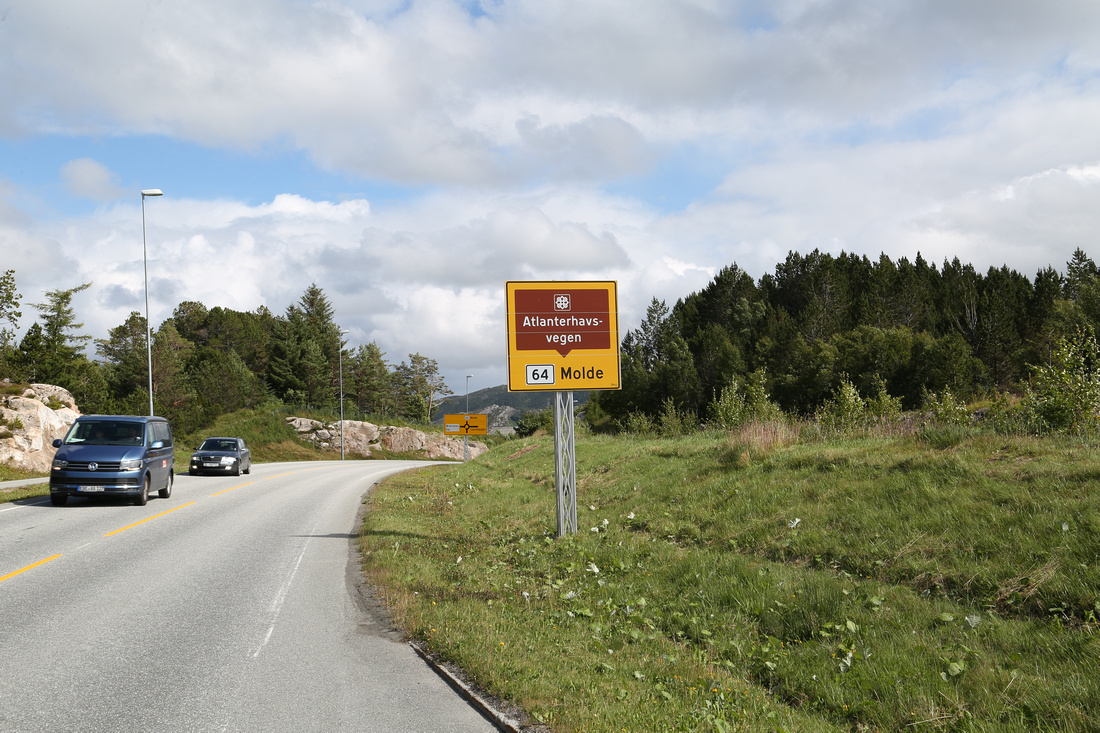 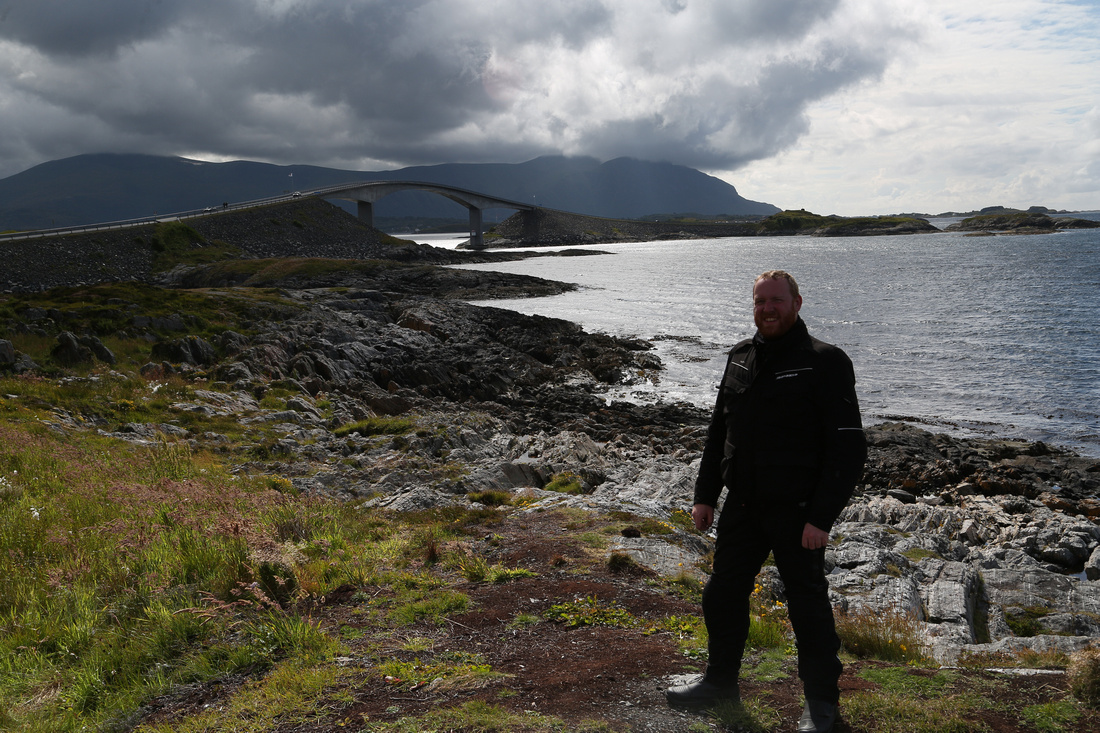 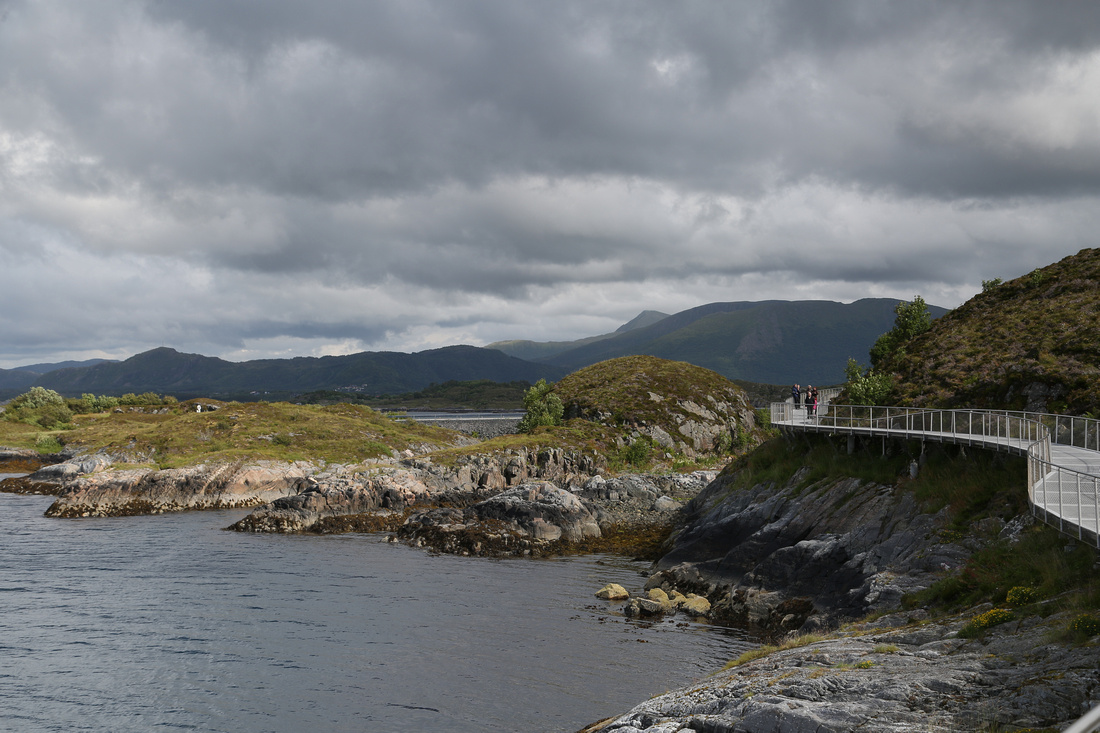 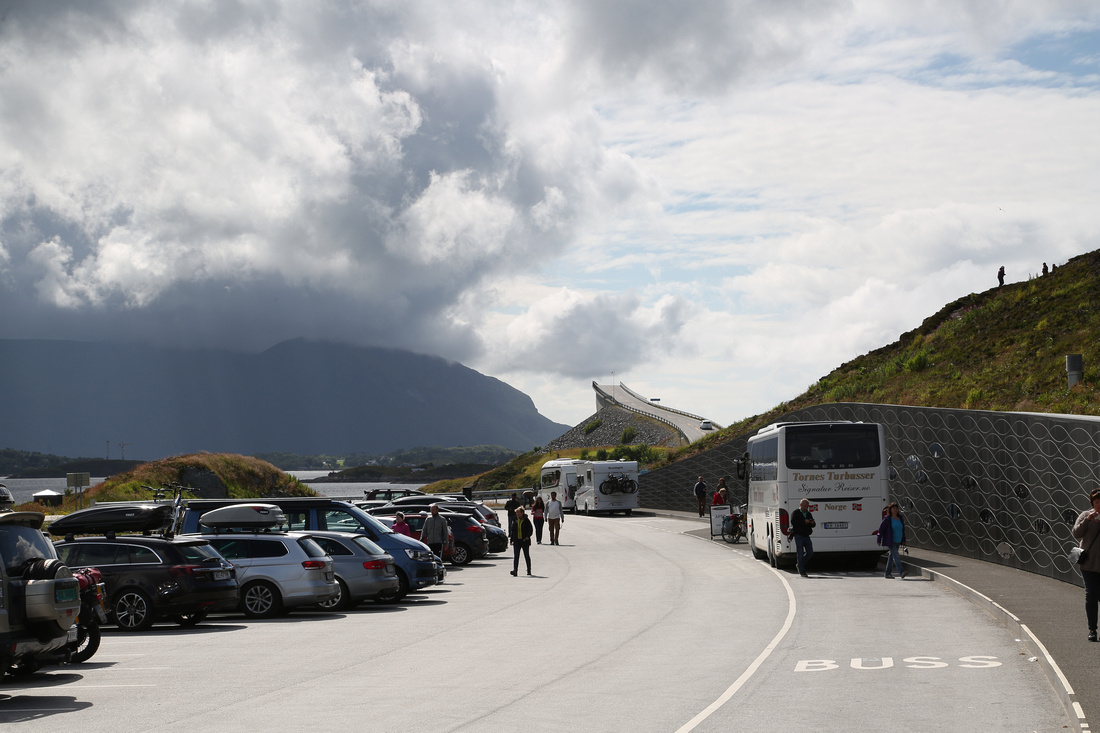 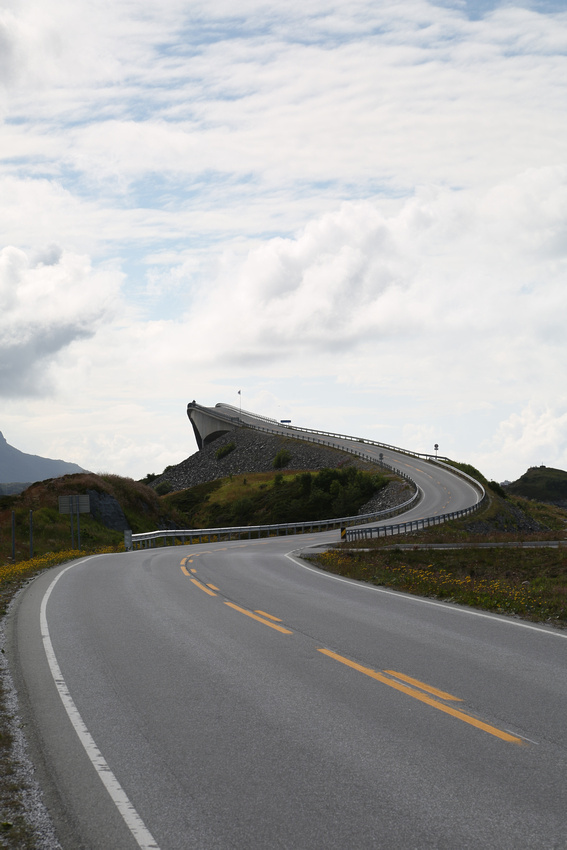 As we headed towards Molde the weather got worse and we got soaked.   I decided to stay in Molde and Tommy headed further as he needed to be in Stockholm in two days and it's 550 miles away.  I got a room in the Thon hotel but there was some sort of market in town and the main street was closed. After a bit of riding around it became obvious that the hotel was inside the pedestrian area so I rode in slowly and parked the bike on the pavement outside before heading out to dinner in another quiet restaurant. 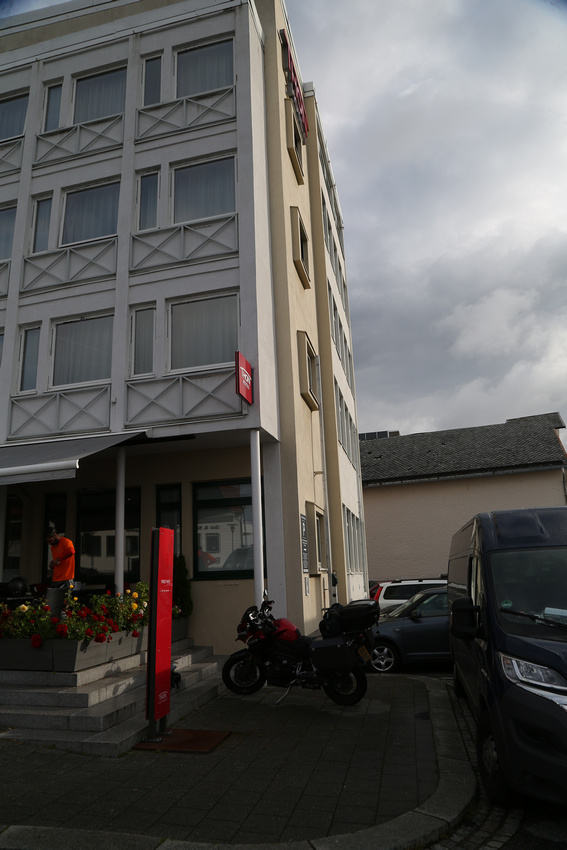