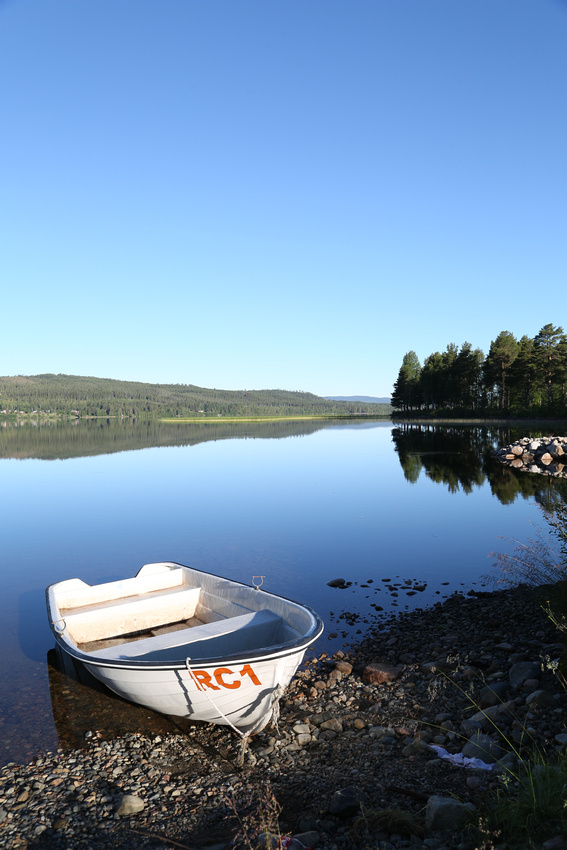 This was about as dark as it got all night, and this was pretty far south in the general scheme of things! 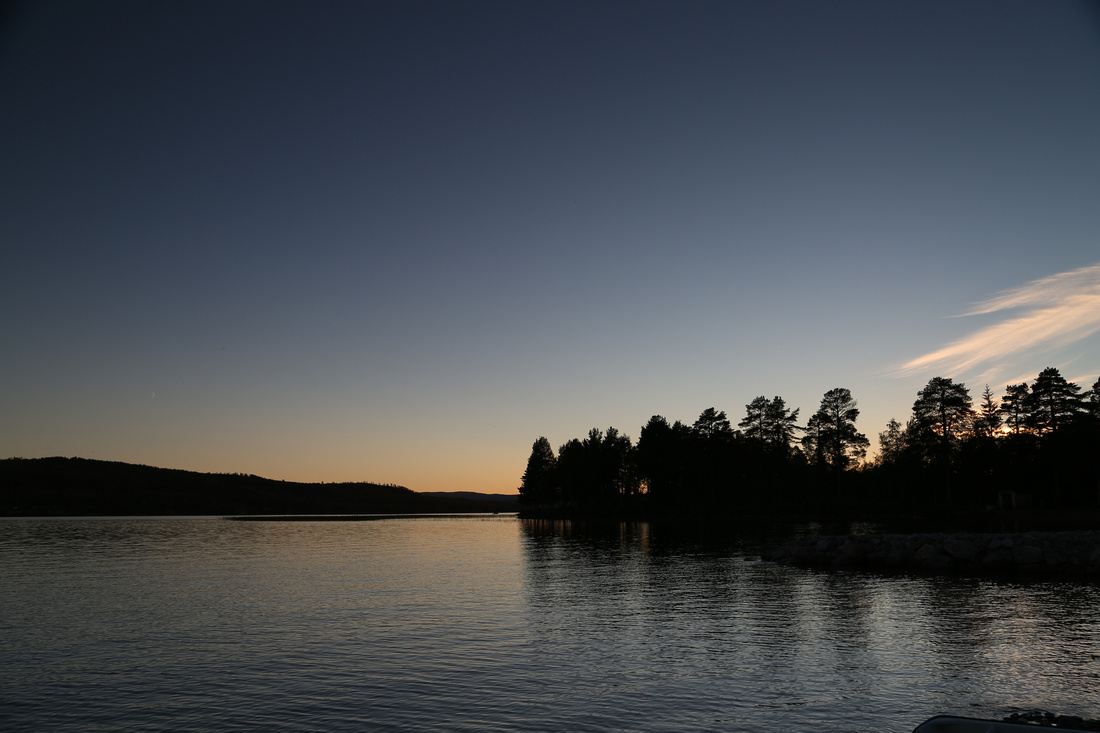